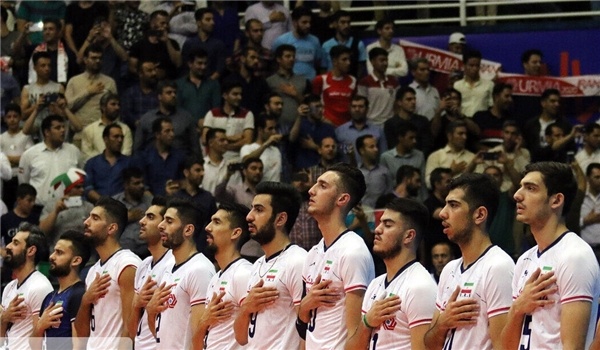 Iran is in Group A of the event along with Sri Lanka, Australia and Qatar. The third match versus Australia starts tomorrow in Tehran’s Azadi Sports Complex at 6 PM local time.

With this win, Iran has booked a place in the 2020 Men’s Asian Olympic Qualifications.

As many as 16 teams compete in 4 groups to determine the continental champion. Also, eight best teams of the event will advance to 2020 Men’s Asian Olympic Qualification Tournament in China’s Jiangmen in January where the winner will win the Olympics quota.