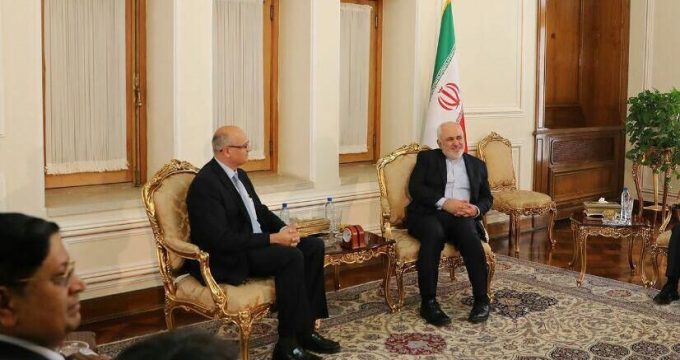 The two countries are expected to discuss very important issues such as Iran crude sales to India, the status of the nuclear deal and other points that are deemed as important and are crucial in their bilateral relations.

During his visit, he will also hold consultations with his Iranian counterpart Deputy Foreign Minister Abbas Araghchi.

This is India’s first dialogue at the level of Foreign Secretary since PM Narendra Modi’s re-election.

Iran is the third largest oil supplier to India after Saudi Arabia and Iraq.