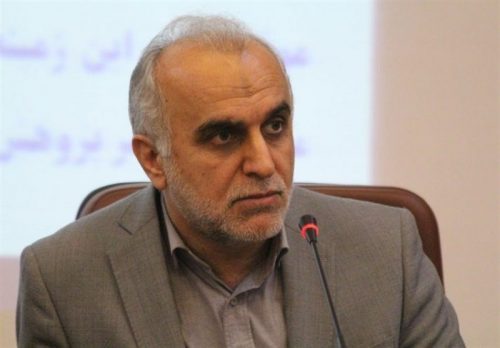 Press TV – Iran’s finance minister says better taxation polices over the past months, including a serious crackdown on tax evasion, have led to more tax revenues for the government.

Farhad Dejpassand said on Wednesday that government revenues from tax collection in the period between late March and late August 2019 had increased by 35 percent compared to the same period last year.

“To increase and boost tax revenues, our serious intention is to hunt down tax dodgers and fortunately, we have attained relative success,” said Dejpassand.

The minister did not elaborate on the amount of tax the government had collected in the first five months of the Iranian calendar year.

He had said in late June that the total tax collected in the first quarter of the same fiscal year was over $2 billion.

Dejpassand said, however, that Iran had managed to revive a bulk of the revenues that are normally lost due to tax evasion.

He said tax dodging costs Iran an average 300 trillion rials (over $2.6bn) a year, without considering fines that accrue, adding that penalties for tax evaders are either insufficient or could not be enforced properly.

The senior official said Iran’s measures for fighting tax evasion and avoidance were lax partly because the government wanted to avoid discouraging investors and businesses at a time when the country faces the pressure of American sanctions.