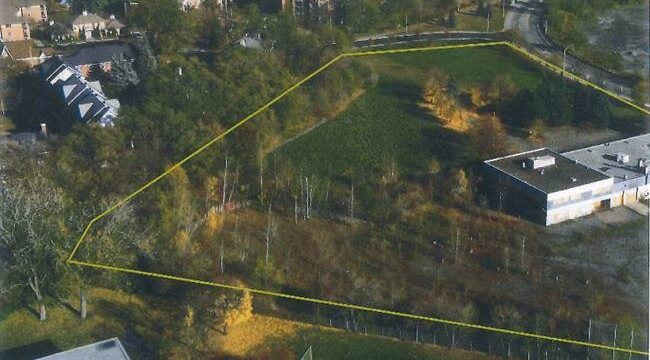 Press TV – Canada has gifted some $30 million worth of Iranian assets to the victims of terrorist attacks in which Iran says has not been involved, Canadian media reported.

The victims have received their share of the money earned through the sale of two Iranian-owned buildings in Ottawa and Toronto, according to a document filed in the Ontario Superior Court of Justice in August.

The valuable Ottawa property, sold for $26.5 million, was used as the Iranian Cultural Center, and the Toronto building, sold for $1.85 million, served as the Center for Iranian Studies, the Global News reported.

In addition to the $28 million earned from the sale of the two properties, the victims were also awarded a share of some $2.6 million seized from Iran’s bank accounts. Documents also list a Toyota Camry and Mazda MPV.

The recipients include several American families who have filed claims in the Ontario and Nova Scotia courts, seeking a share of Iran’s assets seized by the Canadian government.

In particular, they include the family of Marla Bennett, a US citizen killed in a 2002 bombing that rocked the Hebrew University in Jerusalem al-Quds.

The attacks are mostly blamed on Palestinian and Lebanese resistance movements Hamas and Hezbollah. The families claimed that the Iranian government supported the two organizations and was therefore responsible for their actions.

The complaints were first filed in the US but the claimants turned to Canada after finding out that the Iranian government had more properties and bank accounts there.

In July 2017, a Canadian court required the Islamic Republic to pay around $1.7 billion in damages to “American victims of terrorism.”

Iran has denied any role in the attacks which the courts have based their cases to appropriate the country’s frozen assets.

Tehran had argued that the victims had to prove Iran’s role in each attack instead of just repeating the US government’s baseless allegations.

The seizure and sale of Iranian assets in Canada come as the country has turned into a center of fraud and a safe haven for embezzlers who manage to escape justice in the Islamic Republic of Iran, according to Iran’s prosecutor general Mohammad Jafar Montazeri.

Mahmoud Reza Khavari, a former Iranian banker, fled to Canada after a $2.6 billion financial fraud came to light in 2011. He was sentenced to 30 years in prison and the Interpol issued a warrant for him in December 2017.

Marjan Sheikholeslami, accused of embezzling public funds in Iran in two separate cases, has also fled to Canada. In 2010, amid the international sanctions on Iran, she founded various companies in Iran and Turkey to help Iran bypass the sanctions and sell its petrochemical products, but has reportedly refused to pay back the government’s money.