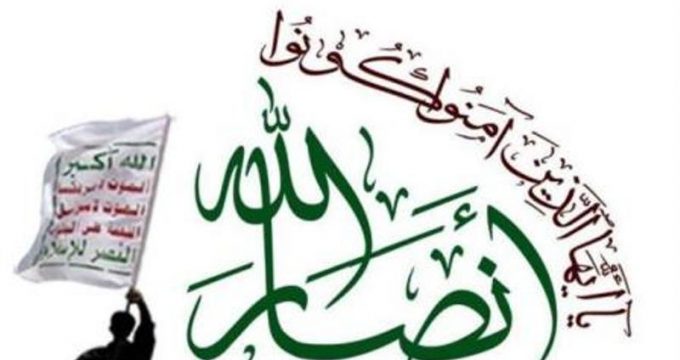 Tasnim – Yemen’s Interior Ministry announced on Wednesday that the person responsible for assassination of the Houthi Ansarullah movement leader’s brother has been killed in a military operation.

The ministry said in a statement that Mohammad Ali Qayid Dhawi 54, the main perpetrator of the assassination of Ibrahim Badruddin Al-Houthi and his companion Mohammed Al-Ayani was killed on Wednesday, according to the Arabic-language al-Masirah TV.

“Thanks to God with his help, the security services carried out at 07:24 pm on Tuesday, 10th of September 2019, a successful intelligence and security operation in the depths of the areas under the control of the US-Saudi aggression in the city of Marib, and managed to eliminate Mohammed Ali Qaid Dhawi, 54 years old,” the statement read.

The ministry also explained that the military operation was carried out after a series of accurate intelligence operations through which the involvement of certain persons who were responsible in the assassination of the two martyrs was proved. The investigations proved that the Saudi Intelligence had been in connection with Mohammed Ali Qaid Dhawi.

The ministry vowed to take revenge from other perpetrators involved in the assassination.

Ibrahim al-Houthi’s body had been discovered in a house in the city of Haddeh in Yemen’s west-central Sana’a province.

According to the Yemeni ministry in August, the mercenaries from the US and Saudi regimes have been responsible for death of Ibrahim Badreddin al-Houthi.