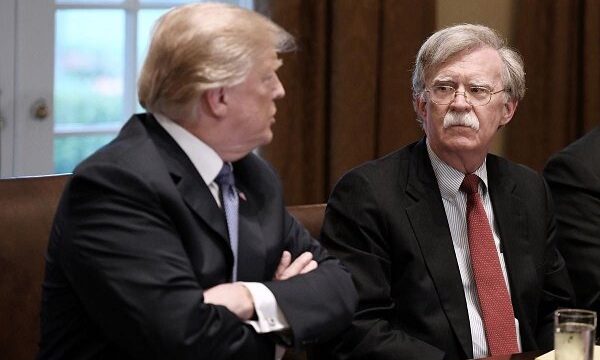 Trump fires Bolton for ‘many disagreements’

“I informed John Bolton last night that his services are no longer needed at the White House. I disagreed strongly with many of his suggestions, as did others in the Administration, and therefore I asked John for his resignation, which was given to me this morning,” Trump said in a tweet.

“I thank John very much for his service. I will be naming a new National Security Adviser next week.”

This comes about 90 minutes before Bolton was expected to appear at a press briefing with Secretary of State Mike Pompeo and Treasury Secretary Steven Mnuchin.

Bolton offered a different version of events than Trump, saying: “I offered to resign last night and President Trump said, ‘Let’s talk about it tomorrow.’”

Trump had sometimes joked about Bolton’s image as a warmonger, reportedly saying in one Oval Office meeting that “John has never seen a war he doesn’t like.”