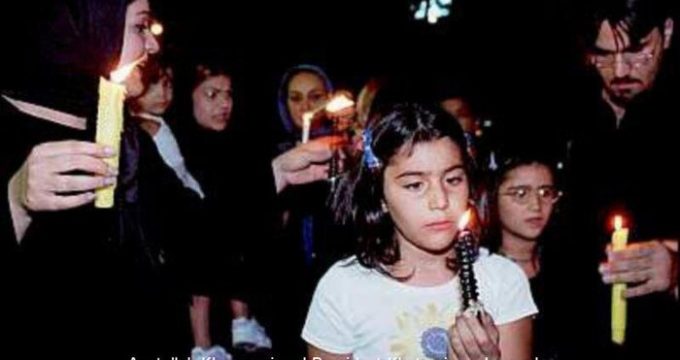 IRNA – Iranian Foreign Minister Mohammad Javad Zarif in a message referred to B_Team’s complicity in various crimes, saying it is not surprising that the 9/11 accident still haunts US Secretary of State Mike Pompeo.

The September 11 attacks were a series of four coordinated terrorist attacks by the Islamic terrorist group al-Qaeda against the United States on the morning of Tuesday, September 11, 2001.

“FIGHTING TO THE LAST US SOLDIER Same #B_Team which a) provided most 9/11 terrorists & b) pushed the US into the Afghan/Iraq quagmires is now plotting war thru #EconomicTerrorism on Iranians who held a candlelight vigil as WTC was on fire,” Zarif wrote on his Twitter account on Wednesday.

“A Luxembourg court rejected a US request to compensate victims of the Twin Tower attacks by seizing assets from Iran, a country an American court has accused of involvement in the event that killed thousands,” Luxembourg Times earlier reported.

“The rule of the US court used to repeal the immunity of the defendants, namely the Islamic Republic of Iran and the Central Bank of Iran, is not compatible with international law,” it added.

Tehran has simultaneously filed a lawsuit against the US action with the International Court of Justice [ICJ] and asked for declaring the illegality of the US demand and to oblige Washington to put an end to this process.