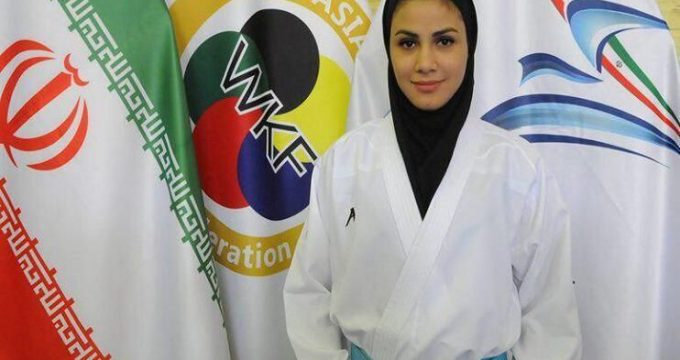 IRNA – Iran’s Sara Bahmanyar defeated all her rivals to advance to the final game of World Karate League 2019 underway in Japan on Sunday.

In the quarterfinals, she defeated her rival from Uzbekistan to push his way to the semi-final game where she also defeated another rival from Chinese Taipei to advance to the final game.

Bahmanyar has to compete with a French rival later today in the final game to win the gold medal of the tournament.

Iranian sportswomen, Sara Bahmanyar, World Karate League September 9, 2019
For the US and Iran, war is not an option
Iran’s bright future to become the plastic surgery hub of Asia