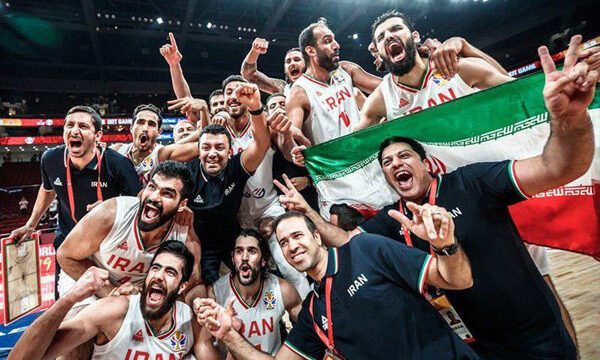 The Iranian national basketball team inflicted a heavy defeat on Philippines in a Sunday match to book a ticket to Tokyo 2020 Olympic Games.

The Iranian national basketball team lost its matches in the group stage against Puerto Rico, Tunisia and Spain, but its hopes remained alive after host country China could not advance to the next round of 16. Eventually, winning the matches against Angola and the Philippines as well as China’s defeat against Nigeria helped Iran secure 2020 Olympics ticket.

The Iranian squad were not present in the last two Olympics.