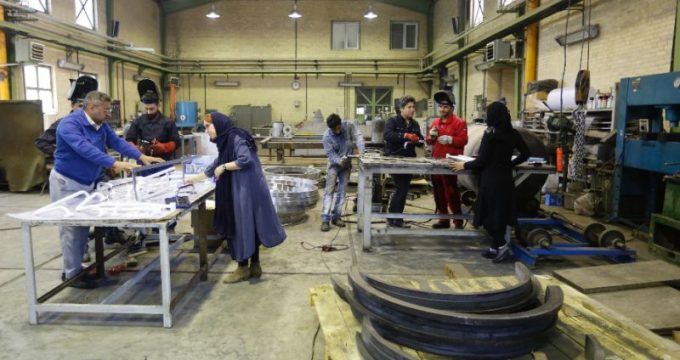 $95m allotted to generate jobs for the deprived

Out of 2 million families living in the province, some 200,000 are covered by the foundation, Mehr news agency quoted Habibollah Asoudeh as saying on Thursday.

“Currently, some 200 charity centers are operating in the province, which are mostly focusing on empowering the deprived, not just providing them with financial facilities or loans,” he highlighted.

One of the other goals of the institution is running startups and holding training courses for them, he said, adding that 15 startups have so far been launched.

Referring to housing units as a basic need for the people under the foundation’s coverage, he noted: “Last year we provided some 2,000 houses to those in need, which will increase this year.”

“Moreover, a total of 4 trillion rials (nearly $95 million) will be earmarked for opening up job opportunities in the province,” he concluded.