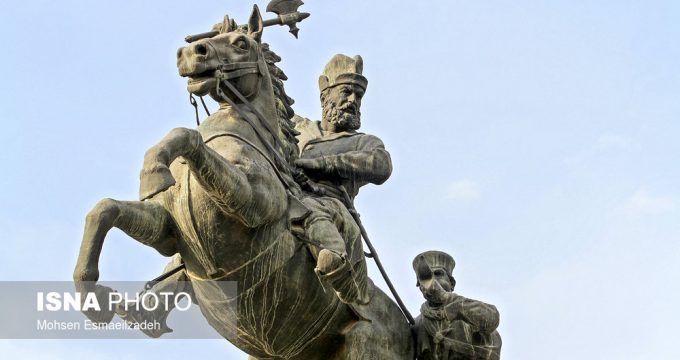 Number of Turkish tourists visiting Razavi Khorasan up by 90%

MNA – The number of Turkish tourists visiting Razavi Khorasan northeastern province of Iran, has increased by 90% in recent years.

Head of Office of Foreign Ministry in north and east of Iran Gholam Abbas Arbab said on Saturday in his meeting with Turkish Consulate that 20% to 30% of Turkish tourists traveling to Iran visit the tourist, pilgrimage and cultural attractions of Razavi Khorasan province, especially Mashhad.

According to the reports, about 600 thousands Turkish tourists have traveled to Iran. This shows an increase in number of the tourist compared to the corresponding period last year, he added.

Referring to good relation between Iran and Turkey, he mentioned that Turkey has consulates in Iranian cities including Isfahan, Tabriz, Urmia and Mashhad apart from Tehran and Iran also has consulates in cities such as Istanbul and Trabzon in addition to Ankara, adding that it indicates the extensive cooperation between the two countries.

The Turkish and Iranian people, especially the Khorasan Razavi province, have many cultural and historical commonalities and the development of bilateral relations and cooperation in various fields of tourism, investment and economy is of great importance, he mentioned.

He noted that the launch of an Istanbul-language course at Ferdowsi University of Mashhad, the Turkish Airlines daily flight to Mashhad, as well as the growth of Turkish investment in Mashhad are as part of efforts to boost relations between the two countries.

Faith Topcu, Turkish Consulate in Mashhad, for his part, said that the expansion of Iran-Turkey relations is of great importance given the cultural and historical background of the two countries in different economic, commercial and cultural sectors.

The province has a lot of potentials for tourists, he noted, adding that he is trying to introduce some tourist attractions including Tomb of Ferdowsi and Mausoleum of Omar Khayyám to Turkish tourists.

He considered teaching Persian language in Turkey as one of the measures to promote cultural exchanges between the two countries.