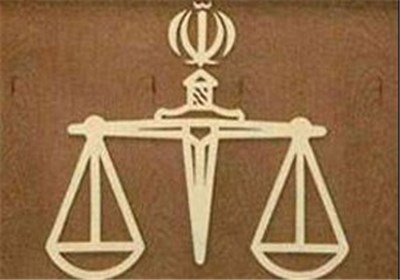 Tehran Times– Since the beginning of the current Iranian calendar year (March 21), 241 prisoners in Tehran who had committed unintentional crimes have been released, head of Tehran prisons organization Heshmatollah Hayatolgheib has stated.

Following the efforts made by Blood Money Organization, Tehran prisons organization, and benefactors, 241 prisoners who had committed involuntary crimes were freed, Mehr news agency quoted Hayatolgheib as saying on Tuesday.

Total debt of the prisoners was added up to about 650 billion rials (nearly $15.5 million), however, some half of the sum was forgiven by the plaintiffs, and benefactors contributed about 69 billion rials (around $1.6 million) to release these people, he explained.

He went on to add that eight women were among the prisoners.

Currently, 1,289 unintentional crime prisoners are behind bars in Tehran, 598 of whom are subject to Blood Money Organization’s support, he said.
He appreciated philanthropists who helped in this regard.