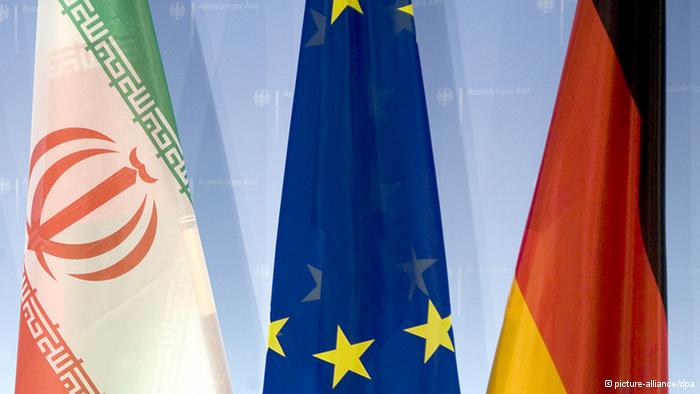 According to western media, in reaction to Iran’s latest move to reduce its JCPOA commitments, which are taken amid lack of action on the part of EU countries to abide by their own commitments, a Germany Foreign Office spokesman said that during a press conference on Friday that “it is not still too late for Iran to change its course concerning fulfilling its nuclear obligations.”

The German spokesman added “we urge Iran not to escalate the situation anymore. It is not too late for Iran to reconsider its current path (reducing its obligations under the nuclear deal).”

This is while, Germany and other European countries have not taken any practical steps towards fulfilling their promises they have made to Iran since the US illegal withdrawal from the JCPOA on May 8 2018.

Furthermore, yesterday after the Iranian President Hassan Rouhani announced on Wednesday night that Iran would take the third step towards diminishing its JCPOA-related commitments on Friday, the European Commission spokesman Carlos Martin Ruiz de Gordejuela said in a media briefing in Brussels on Wednesday, according to AFP. “These activities we consider inconsistent with the JCPOA,”

In the face of lack of action by the other parties to safeguard Iran’s legitimate rights stipulated in the deal, on May 8, the anniversary of the US withdrawal from the nuclear deal (JCPOA), Iran announced that it was partially discontinuing its obligations under the JCPOA and urged nuclear deal remaining signatories – China, France, Germany, Russia and the United Kingdom – to shield Tehran from Washington’s sanctions.

Tehran says its countermeasures fit within its rights under paragraphs 26 and 36 of the nuclear deal, and that it will reverse the measures once its demands are met.

As a first step, Iran increased its enriched uranium stockpile to a level above the 300 kilograms set by the JCPOA. In the second step, Tehran began enriching uranium to purity rates beyond the JCPOA-limit of 3.76 percent.

The Iranian President said on Wednesday night that the country will expand its nuclear research and development as the third step to scale back on its JCPOA obligations.

Details of the third step will be announced on Saturday by the country’s nuclear energy organization.