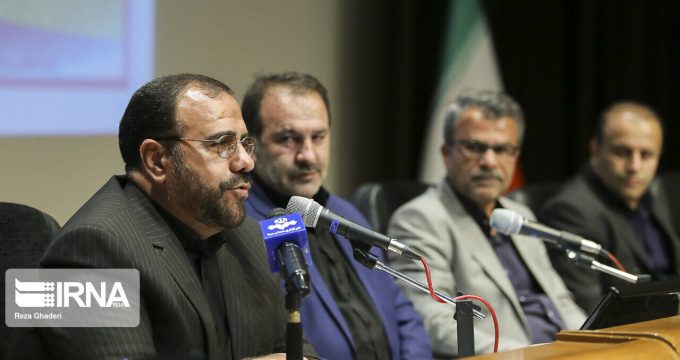 IRNA- It is true that US President Donald Trump has unilaterally withdrawn from JCPOA, but the legal effects of the JCPOA as an international document still exist, said the vice president for parliamentary affairs Hossein Ali Amiri.

At a meeting of the Fars Provincial Administrative Council on Thursday night the official referred to the efforts by President Rouhani’s governments to resolve Iran’s nuclear case, which led to the signing of the JCOPA and the cancellation of the resolutions, which the Trump administration unilaterally withdrew after coming to office.

The unwise American regime tries to target our economy, but today our place in 2013 has changed with the Americans, the official said.

Amiri explained that at that time, there was a global consensus against us, but today there is no Iranophobia and the leaders of the great countries of the world are meeting with our Supreme Leader and president; there are also meetings on the sidelines of the annual UN meetings with our officials. All are significant in terms of diplomacy and international relations.

He called the issue a legal achievement of the JCPOA and went on to say that Americans thought they could destroy the Islamic system by withdrawing from the nuclear deal, but as conditions changed, Iran’s position in the eyes of international organizations and the international community has been changed and it was proved that the Islamic Republic system will not breach its commitments.

Iran’s strategic measures after the US exit of the JCPOA, building good international relations, enjoying missile power and people’ endurance have made us to pass through the difficult time, the VP highlighted.

Expressing that the equations are changing in favor of Iran, Amiri emphasized that we have and must take care of very important components of national security such as strategic conditions, military power, the power of young forces, unity and cohesion.