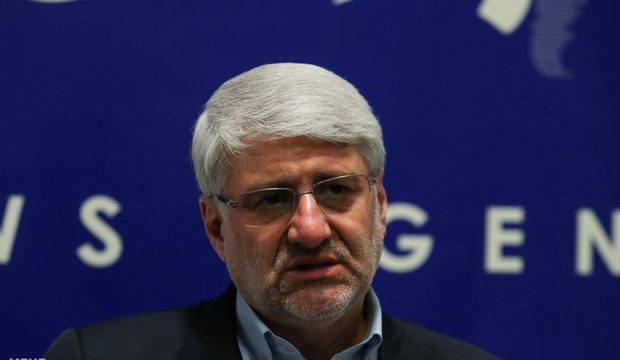 MNA – An Iranian lawmaker has said that reducing JCPOA commitments by Iran is inevitable amid Europe’s lack of action to abide by its obligations under US pressures.

Mohammad Hossein Frahangi told Mehr correspondent on Wednesday that Iran has to take the third step to diminish its commitments under the nuclear deal (JCPOA) in accordance with the terms of the accord, which stipulate if other parties fail to carry out their obligations, the other JCPOA parties can reduce their obligations.

Farhangi added that the other side has not taken any steps in practice while they have taken a tough stance against Iran, so they cannot expect Iran to stick to its commitments.

The member of the Velayee conservative Fraction further added that if the other side returns to implementing its commitments, Iran, in turn, will review its decision.

He noted that Iran’s actions are as per the JCPOA and it will stand against the imposition of will by the other side.

He went on to add “we are confronted by the US bullying government, and Europe, despite its claims, is not taking a single step against the US will.”

The conservative lawmaker went on to criticize the silent stance adopted by the countries against the negative impacts of the US sanctions on livelihood of ordinary Iranians and Iran’s economy, adding the Islamic Republic of Iran has every right to be pessimistic about the approaches and actions of the other side.