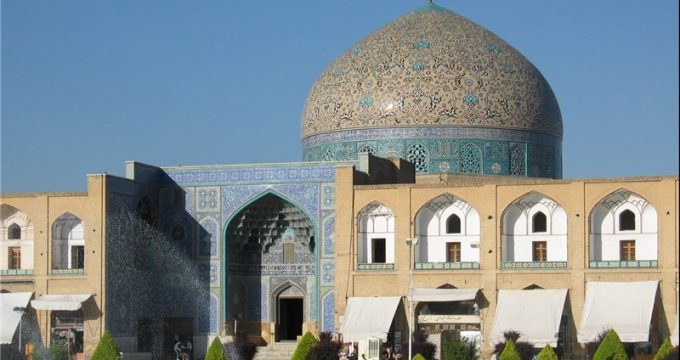 22% rise in visits to historical, recreational sites in West Azarbaijan

The provincial tourism department has registered 3,884,000 visits to historical and recreational sites across the northwestern province during the period, which shows 22 percent hike year on year, provincial tourism chief Jalil Jabbari said on Tuesday, CHTN reported.

The occupancy rate for hotels and guest houses increased 40 percent year on year as they hosted a total of 795,369 people, the official added.

There are 44 hotels, 48 guest houses and 22 eco-lodges in West Azarbaijan, he said.

UNESCO sites of Takht-e Soleyman and Qareh Klise (St. Thaddeus Monastery), as well as the archaeological site of Teppe Hasanlu and the ruined Bastam Citadel are amongst top travel destinations of the province. It is also home to eleven heritage museums that harbor some 30,000 objects, testifying its vibrant history, arts and architecture.

Azarbaijan is bounded on the north by the Aras River, which separates it from Azerbaijan and Armenia, and on the west by Iraq and Turkey. The region was a center of several ancient civilizations. According to Britannica, it was conquered by Alexander the Great in the 4th century BC and was named Atropatene after one of Alexander’s generals, Atropates, who established a small kingdom there. Ultimately, the area returned to Persian (Iranian) rule under the Sasanians in the 3rd century CE.