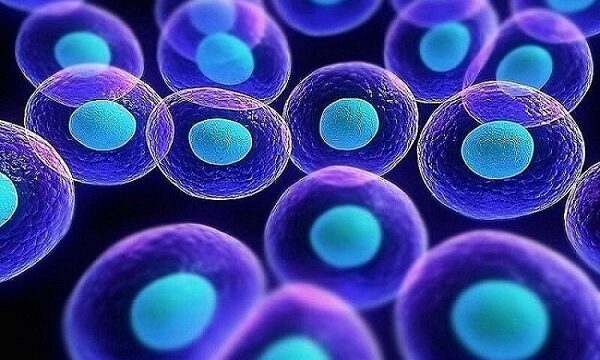 He made the remarks in the closing ceremony of 3rd International Conference and 11th National Biotechnology Conference, held at the Amphitheater of Razi Intl. Conferences Hall on Wednesday, and added, “Iranian researchers overtook regional rivals such as Turkey and stood at the first rank in terms of producing science of stem cells.”

Methods of gene therapy, cell therapy, tissue engineering and regenerative medicine are carried out in more than 1,060 clinical trial (clinical study) in the world, 93 of which will be commercialized in very near future.

He also put the number of clinical trials in the country at about 86.

Elsewhere in his remarks, Hamidieh pointed to the establishment of 917 companies in the field of gene therapy, cell therapy and regenerative medicine in the world and stated, “if products of 10 percent of these companies are hit the market, giant steps will be taken in this field.”

Increasing the number of hematopoietic stem cell transplant centers to 18 centers in various parts of the country, setting up student’s research centers in the field of stem cells and regenerative medicine in Karaj, Shiraz and Kerman, organizing four editions of Student Olympiad are of the other salient measures taken by the Headquarters.

The 3rd International Conference and 11th National Biotechnology Conference was held in Razi Intl Conferences Hall on Sept. 1-3 in the presence of thinkers, researchers and functionaries in the field of biotechnology.