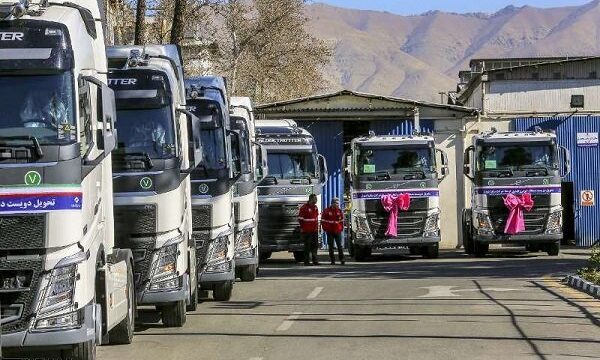 $1.6b allocated for modernizing transportation fleet

Speaking in the meeting, Adamnejad noted that transportation accounts for 8.5 percent of the country’s total Gross Domestic Production (GDP) and the sector has created direct jobs for over two million people across the country.

According to the report, the scrappage scheme would be financed by NDF and also foreign investment.

The decision was announced during a gathering of the country’s carmakers, and directors from the banking sector, NDF and Planning and Budget Organization (PBO) which was held in July 2018 to discuss the national plan for the modernization of public transportation fleet.

In the past two decades, Iran’s transportation infrastructure has gone through major transformation and every year the country is advancing more in this area.