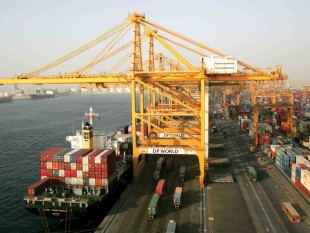 Overall, Iran’s exports stood at 60.73 million tons worth $17.8 billion during the period to register a 29.86% growth in weight but a 9.14% decrease in value compared with the same period of last year.

The above figures show the country recorded a non-oil trade surplus of $70 million.

China, Iraq, Turkey, the UAE and Afghanistan were Iran’s main export destinations over the period.