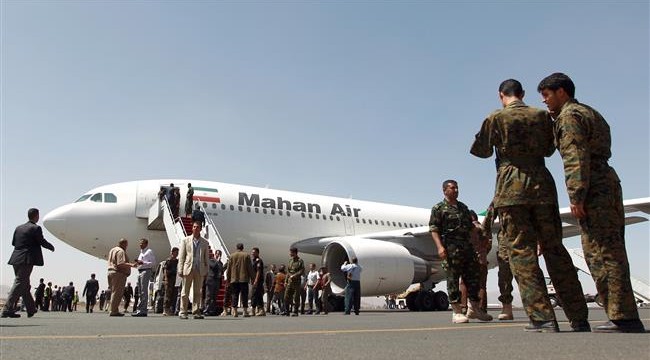 MNA – Iran and Iraq have agreed to launch direct flights between the western Iranian city of Ilam and the holy Iraqi city of Najaf in a bid to facilitate the commute of pilgrims visiting the neighboring country on the occasion of Arbaeen.

Head of Ilam International Airport, Mohammad Javad Yeganeh, said Tuesday that based on the agreement the direct route will start on October 9 and will run through October 25.

There will be four flights per day within the period, he added.

Millions of people from around the world visit Karbala during Arbaeen.

With the facilitation of visa processes for Iranians and using more border crossings, some three million pilgrims are expected to take part in Arbaeen processions this year.