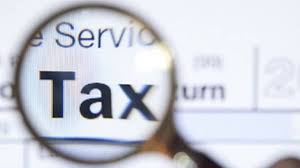 Financial Tribune – The tax collection system is obsolete and needs rewriting to find its proper place in the running of the economy, Iran’s top tax official said at the weekend.

Omid Ali Parsa, head of the Iran National Tax Administration said, “Tax revenues hardly have seven to eight percent share in the gross domestic product. In other countries this contribution is 25% and maybe higher.”

In a meeting with stakeholders in the financial market, Parsa criticized the old and dysfunctional tax regime and said it must be reformed sooner rather than later, IRNA reported.

Echoing the stance of independent economic and financial experts, the INTA chief said, “One reason for the meager tax revenues is the tax holiday and tax evasion.”