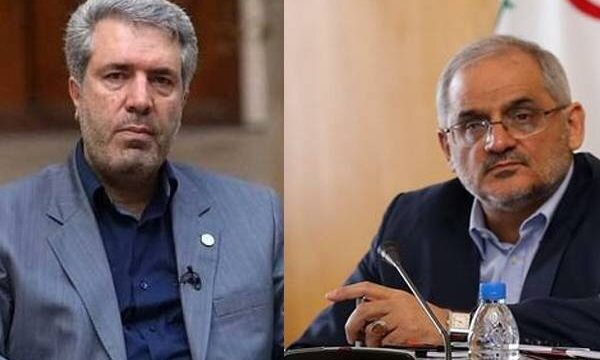 MNA – Iran’s Parliament has given the vote of confidence to both candidates proposed by President Hassan Rouhani to fill in the position of minister of education and minister of tourism.

Rouhani had nominated Mohsen Hajimirzaei as minister of education, and Ali Asghar Mounesan as minister of cultural heritage, tourism and handicrafts.

After extensive debates during the Parliament’s session on Tuesday, Rouhani’s picks for the two ministries obtained the green light from the Iranian lawmakers.

At the end of the session, Ali Asghar Mounesan received the vote of confidence with 163 Iranian lawmakers in favor, 87 against and 5 abstentions.

Hajimirzaei also won a yes from 200 legislators, while 48 were against him and seven abstained.