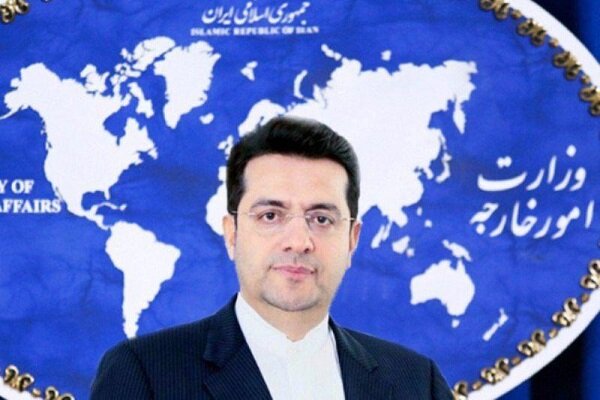 Mousavi reacted to the recent news on the probable role that Netherland’s intelligence services played in sabotaging attack in Natanz nuclear site back in 2007 through Stuxnet, saying that “this news is being carefully taken look into by the Foreign Ministry and our Embassy in the Netherlands.”

The Iranian foreign ministry spokesman added that this morning, the chairman of Foreign Ministry Western Europe Department conveyed the Islamic Republic of Iran’s concern and sensitivity over the issue to the Directory General of Dutch Foreign Ministry for Political Affairs, who is in Tehran on a pre-planned visit, and his accompanying Dutch delegation as well as the Dutch ambassador.

He added the Dutch delegation responded by promising to convey Iran’s message to their government.