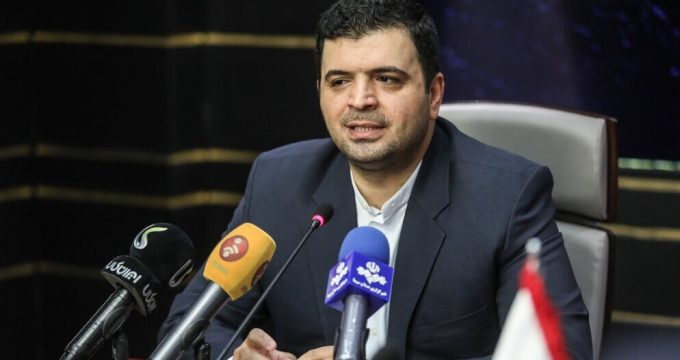 Tehran Times – The amendments made in the regulations of the base market of Iran’s over-the-counter (OTC) exchange market, known as Iran Fara Bourse (IFB), are aimed to boost transparency and also efficiency in this market, IFB Managing Director Amir Hamooni said in a press conference on Saturday.

As reported, the amendments have been announced last week and will be enforced for trades in the IFB base market as of September 16.

Hamooni said the new regulations will enable the market makers to double the threshold which will lead to higher liquidity of stock.

He also said that these amendments will make it possible for two more types of investment funds to enter the base market.

Preparing the amendments started 18 months ago, some 3-4 years after establishment of the base market in IFB, and they are hoped to create more transparency in the market, better trades and better governance for the listed companies, IFB managing director further highlighted.

Elaborating on the activity of the base market, Hamooni said the companies that are not accepted in the first and second markets of IFB can trade their shares in this market, adding that the only perquisite for them is to be a public joint stock (PJSC) company.

There are already 182 companies active in the base market, their performance is highly transparent and they are becoming ready to enter the first and second markets, he mentioned.

He also underlined that most of the indicators in this market are currently positive.

Elsewhere in his remarks, the IFB managing director said that the base market is going to create a more transparent environment through facilitating the condition for the companies gradually.

He also recommended the shareholders to not be affected by the excitements in the market, and make decision through proper evaluation and consultations.

Operating under official supervision of Iran’s Securities and Exchange Organization (SEO), Iran Fara Bourse (IFB) acts as a self-regulatory organization governing the activities of its brokers and members. The company was established in 2009 and its transactions officially started in four market segments on September 28, 2009.

Establishment of Iran Fara Bourse was one of the main steps for developing capital market in Iran and diversifying financial instruments traded in the securities market.