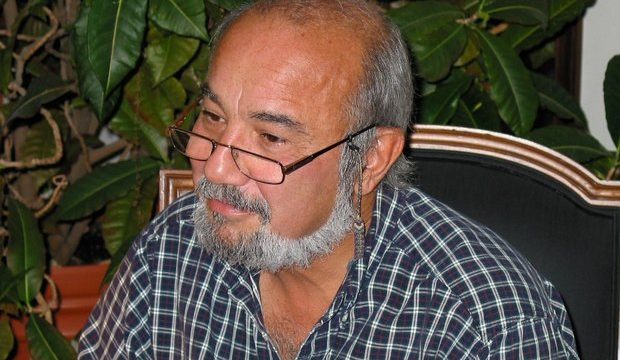 UAE is talking to Iran because it wants to withdraw from the Yemen debacle: Askari

Tehran Times – Professor Hossein Askari, an expert on Saudi Arabia who also teaches international business at the George Washington University, believes that “I think the UAE is talking to Iran because it wants to withdraw from the Yemen debacle and slowly reduce its collaboration with MBS.”

“If Saudi Arabia is talking with Iran, I think that it is a Saudi initiative.,” Hossein Askari, who served as special advisor to Saudi finance minister, tells the Tehran Times.

A: I think the UAE is talking to Iran because it wants to withdraw from the Yemen debacle and slowly reduce its collaboration with MBS. But if Saudi Arabia is talking with Iran, I think that it is a Saudi initiative. They don’t want to be seen as talking with Iran so they may be saying it is on behalf of the US. I think it would be very dangerous for the US, and indeed for the region, if Saudi Arabia was so designated by the US. Saudi leadership is out of control and they represent the personal interest of MBS. They could say and do things that brings the region into armed conflict.

Q: Following the US embargo on Iran’s oil, some have speculated that the market vacuum is being mainly supplied by Aramco. Can Aramco replace Iranian Oil?

A: Yes, I believe Saudi Arabia could conceivably ramp up to make up for Iranian oil. But today, I believe that this is also being done by US shale, Kuwait and Abu Dhabi. That is why oil prices have not spiked.

A: Well, you are right. Saudi Arabia is still an oil economy—crude oil, some refined products and petrochemicals. They need to diversify. MBS thinks his 2030 plan will do it but it will not be easy. The Saudi work force has to readjust to no handouts or subsidies but instead education and hard work. But how can you ask the average Saudi to adjust so when the Al-Sauds and their cronies take what they want and live in obscene luxury?

Q: What are the structural weaknesses in the Saudi economy that could threaten its economic outlook?

A: It is an oil economy with a population that has been raised on subsidies. You can only change things and ask people to change if the Al-Sauds and the Saudi elite are willing to change and give up their preferred access to government or public resources.