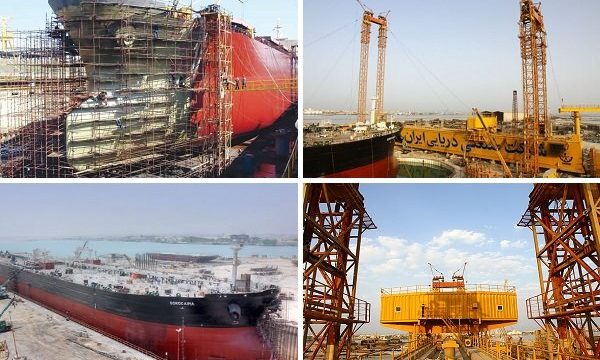 As reported, Iran’s Ambassador to Russia Mehdi Sanaei had attended a meeting with a senior EAEU official to finalize an agreement on formation of a free trade zone between Iran and the regional union.

A press release from the Eurasian Economic Commission (EEC) showed that Sanaei and EEC Chief Tigran Sarkisyan had exchanged the documents needed to complete formalities for the deal to come into force in late October.

“The negotiations were challenging, but they are over. The agreement has been signed and ratified. The progress is evident,” said Sanaei.

Iran’s Minister of Energy Ardakanian also appeared in a late-night TV interview on Wednesday saying that Iran’ official accession to the EAEU will begin some 60 days after the exchange of documents in Moscow.

Ardakanian said the accession would be a major breakthrough for Iran’s trade as it would allow exports on zero tariffs for 70 products while 503 other items would enjoy lowered duties.

“We can supply our goods and products to their markets through the land borders of the Republic of Armenia as well as sea borders of the Russian Federation and Kazakhstan,” said Ardakanian, making a reference to the countries members to the EAEU which also includes Belarus and Kyrgyzstan.

He said Iranian President Hassan Rouhani would attend an EAEU summit in Yerevan in early October before his country officially joins the economic bloc.

Earlier this month, Armenian Prime Minister Nikol Pashinyan invited the Iranian president to participate in the meeting which will be on October 1.