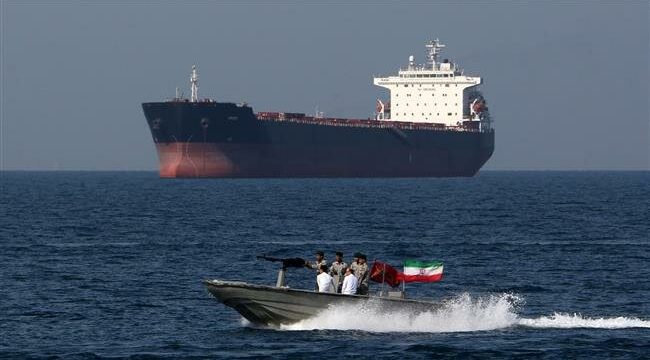 The past four months have witnessed a series of fast-paced developments in the Persian Gulf, with the entire region pushed to the brink of serious conflict. Surprisingly, however, ties between Iran and the UAE are improving as the two seem to be more or less on a deescalation track.

On May 12, several oil tankers were sabotaged with multiple explosions near the UAE Port of Fujairah. One month later, a Taiwan-bound vessel carrying Emirati oil also came under attack in the Sea of Oman. While US government officials implicated Iran and its proxies, Abu Dhabi resorted to caution and refrained from leveling any accusation against Tehran.