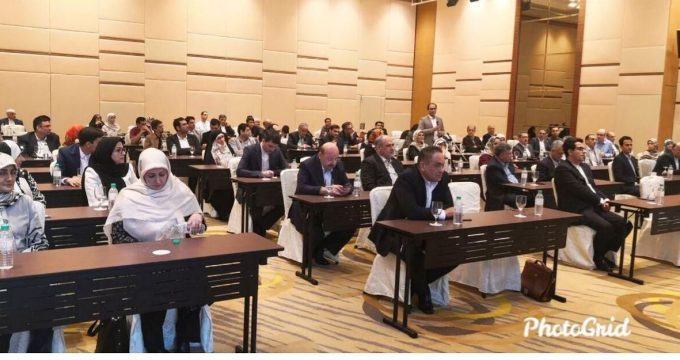 IRNA- Iran’s Foreign Minister Mohammad Javad Zarif, on the last leg of his Asian tour taking him to Malaysia, met on Thursday with Iranian nationals residing in Malaysia as part of his agenda in the Asian country.

In the meeting, Zarif discussed the country’s domestic and international developments with the Iranian nations residing in Kuala Lumpur.

The meeting took place after he met and held talks with Malaysian Prime Minister Mahatir Mohammad as well as the country’s foreign minister Saifuddin Bin Abdullah.

Malaysia is the last leg of Zarif’s Asian tour that took him to China and Japan earlier.