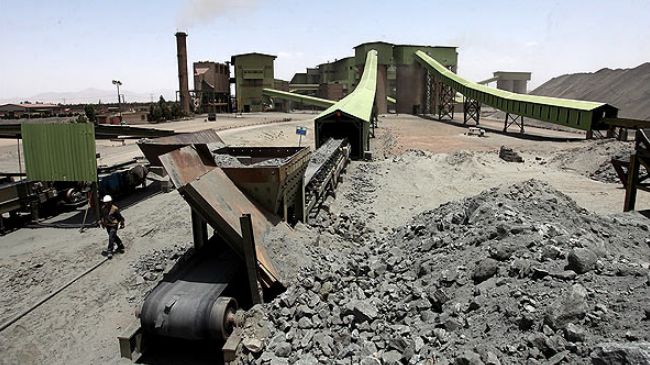 Esfahan Steel Company is currently operating at around half its nominal production capacity and needs about 6.5 million tons of iron ore lumps and metallic materials to operate at full capacity, the company’s deputy head said.

Nematollah Mohseni also said in a televised program on Monday that the country has sufficient iron ore reserves, although exports of iron ores have caused many steelmakers, including ESCO, to operate below capacity, IRIB News reported.

According to Mehrdad Akbarian, the head of the board of directors of Iran Iron Ore Association, ESCO’s below-capacity operations are not mainly due to the lack of raw minerals, but also because of high production costs, high final prices and lack of money supply.