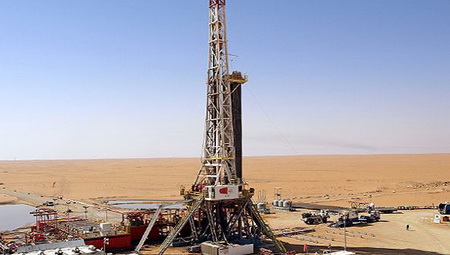 He said some 170,270 meters of digging has been conducted for the mentioned onshore and offshore wells.

The state-owned company has 75 drilling rigs, 68 of which are being used in the joint oilfields, namely South Azadegan, 80 km west of Ahvaz in Khuzestan Province along the Iran-Iraq border, Azar in Ilam Province as well as South Pars, the world’s largest gas field shared between Iran and Qatar in the Persian Gulf.