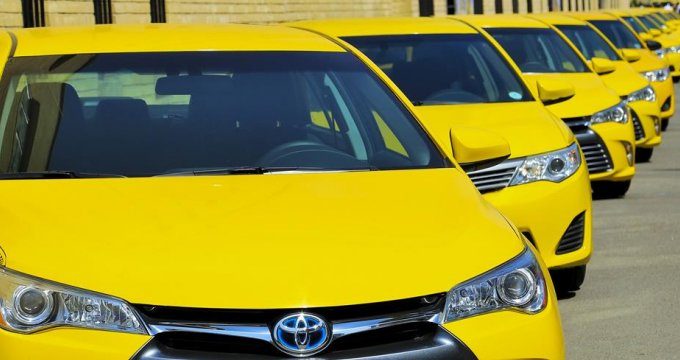 Mohammad Rahmani, the union’s lawyer, told Webna, “The judge postponed the hearing by demanding representatives of the transportation startups to also attend the court.”

Reza Olfatnasab, the union’s spokesman, wrote on Twitter that Tehran Municipality’s ICT Organization Chief Mohammad Farjood is making efforts to make the two sides reach an out-of-court settlement, “however, this has not materialized so far”.

Mohammad Jafar Nanakar, Iran IT Organization’s deputy for legal affairs, tells Financial Tribune, “Since both Snapp and Tap30 will be affected by the court’s ruling and they are well aware of the process that led to the issuance of permits by the union, the firms should be present in court.”

“The court may also call upon Iran ICT Guild Organization to participate in the proceedings as an independent observer,” he added.