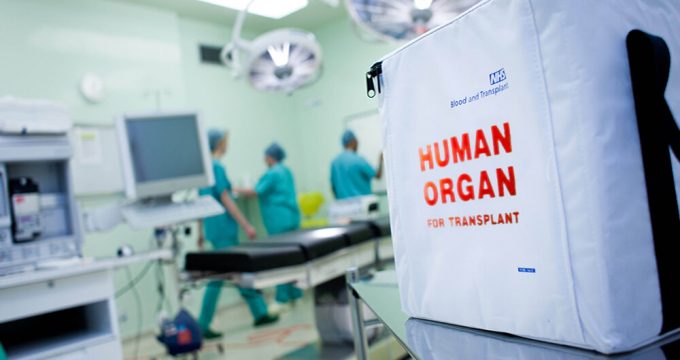 MNA – Head of Transplants and Special Diseases Organization of Tehran University of Medical Sciences said on Monday that Iran stands among the top three countries in the region for performing organ transplants.

Underlining the significance of supporting health tourism sector, he noted that many regional countries are inclined to pass scientific and educational courses in Iran, he said.

Iran hosted a record high of nearly 600,000 medical travelers during the first four months of the current Iranian calendar year (March 21-July 21), nearly equal to the figure for the whole past year, according to an Iranian association for the health tourism promotion.

People from the Persian Gulf littoral states, Iraq and Syria as well as Iranian expatriates residing in Canada and Germany constituted the majority of medical travelers to the Islamic Republic, who received plastic, cosmetic, open-heart and orthopedic surgeries amongst other treatments, Mohammad Panahi, a deputy for the association, said in July.

Medical tourism fetched Iran some $1.2 billion last year, Panahi said, adding that the figure has increased by 20-30 percent in the first four months of this year.

Iranian hospitals admitted nearly 70,000 foreign patients over the last year, according to the medical tourism department at the Ministry of Health.

The Islamic Republic has set its goals to exceed its yearly medical travelers to around 2 million in [calendar year] 1404 (March 2025-March 2026).