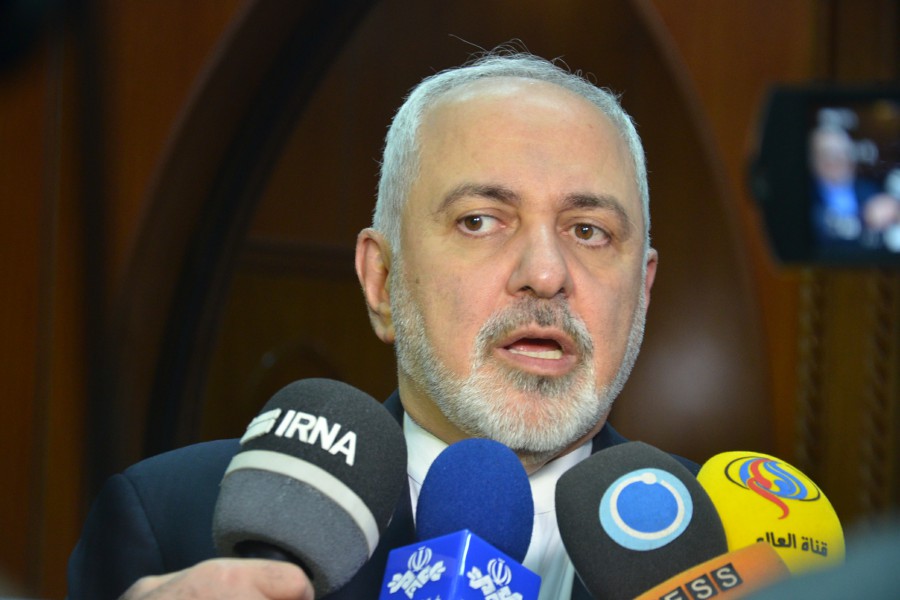 IRNA – Foreign Minister Mohammed-Javad Zarif said upon arrival in Beijing Airport that his visit to Paris was made at invitation of French counterpart to follow up consultations already made by presidents of Iran and France.

Zarif said that certain issues, like oil and banking that had already been discussed with the French foreign minister and president last Friday, needed further negotiations or description.

He said that negotiations with the French foreign and economy ministers were held for four hours, adding that he had a one-hour meeting with French President Emanuel Macron, and there was also a chance to discuss the latest developments with advisers to the UK prime minister and German chancellor. The two countries are signatories to Iran nuclear deal.

He hoped that these talks will enable the European signatories to the Joint Comprehensive Plan of Action to honor their commitments to the deal.

Regarding his visit to China, Zarif said that the latest developments of the region and issues concerning the JCPOA will be discussed, as well as the presentation of the 25-year strategic plan of Iran and China.

A lot of joint work has been done on the 25-year plan by the institutions from both countries and an image of the long-term cooperation between Iran and China has been drawn up; the plan is to be discussed on this trip.

Asked about his upcoming trip to Japan, he said that it would be his second trip to Tokyo and that dialog between Iran and Japan will continue during his visit.

Zarif said that he will also visit Kuala Lumpur, to exchange views with officials of Malaysian new government, following Japan.

Iran’s Foreign Minister Zarif arrived in the Chinese capital early on Monday for talks about the latest regional and international developments and issues of mutual interests.

Zarif’s visit to China is being paid upon an official invitation by his Chinese counterpart Wang Yi.