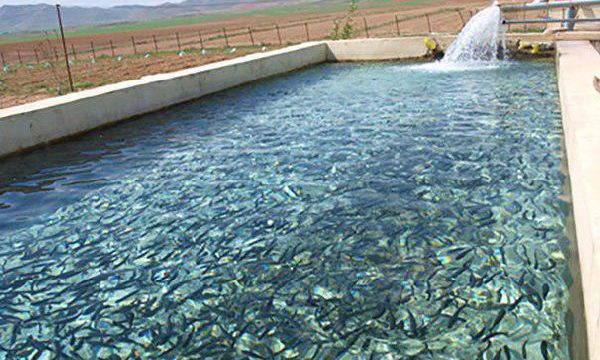 MNA – A total of 2,147 tons of different kinds of seafood worth over $7.7 million were exported from Iran’s southern Bushehr province in the first three months of the current Iranian year (March 21- June 21), a senior official said.

The official added that 18 packaging and processing units for fisheries are currently active in the province to boost the exports of seafood.

Iran’s shrimp farming has been increasing during recent years as a highly profitable industry. The export of the aquatic animal is envisaged to reach 30,000 tons this year.

The country offers its shrimp in several European and Asian markets, including Vietnam, UAE, Qatar, Russia, France and the UK.

Iran’s total seafood production stood at more than 1.2 million tons in the fiscal (2017-2018), indicating a 9.9% increase compared with the year before. Around 724,817 tons of the total sum were harvested from the sea and the remaining 477,269 tons were produced in aquatic farms.

According to Hassan Salehi, the head of Iran Fisheries Organization, “Iran is the 24th biggest producer of seafood in the world.”

Some 230,000 people are employed in Iran’s seafood sector.