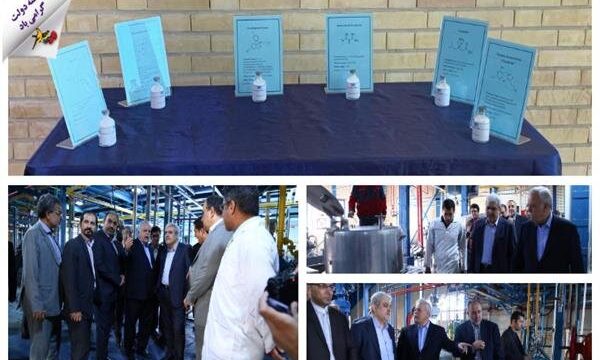 Based on the recent report of the Global Innovation Index (GII) in 2019, major portion of requirements of Iran’s pharmaceutical market are provided by the domestic companies.

Domestic companies hold about 70 percent of $4.5 billion pharmaceutical market of the country.

According to Sattari, Global Innovation Index (GII) in a report published in 2019 concentrated on studying and analyzing situation of innovation and capability of Iran in the pharmaceutical field with a focus on the biomedicines.

GII put the market value medical equipment in Iran at $2.5 billion, 30 percent of which is owned by more than 100 domestic producers.

Implementation of “Health Reform Plan” is one of the influential and effective steps launched in Iran in line with increasing accessibility to the services in the field of health, the report added.