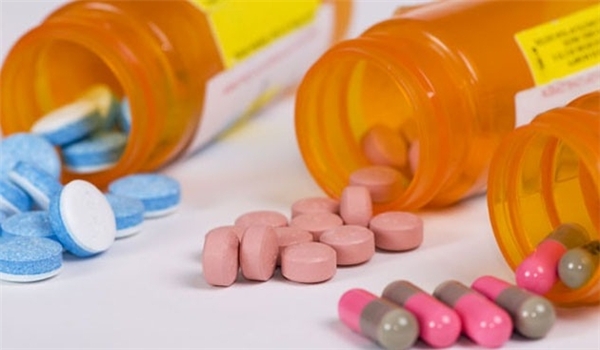 Human drugs production volume up by 9.6% in 4 months

MNA – Statistics of the Ministry of Industry, Mine and Trade indicated that the volume of human drugs production registered a 9.6 percent growth in the first four months of the current Iranian calendar year (March 21 – July 21).

From March 21 to July 21, 12.9 billion human drugs were produced in the country, showing a 9.6 percent hike as compared to the last year’s corresponding period.

According to the data of the ministry, production of detergents recorded a 6.5 percent decline in the same period as compared to the last year’s corresponding period.

About 198,500 tons of detergents were produced in the country in the same period.