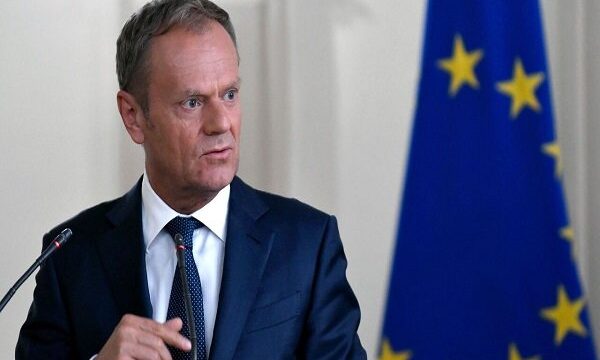 TEHRAN, Aug. 24 (MNA) – The European Council’s president Donald Tusk has criticized the United States for leaving Iran nuclear deal, warning that the JCPOA is on the brink of collapse.

Donald Tusk made the remarks in Biarritz, France on the sidelines of the G7 summit on Saturday, according to Reuters.

Tusk said the G7 leaders should make one more push to come together over Iran, warning that the Iran nuclear deal also known as the Joint Comprehensive Plan of Action (JCPOA) is on the brink of collapse.

“The rejection of the nuclear deal with Iran by the United States has not brought about any positive results,” said the European Council’s president.