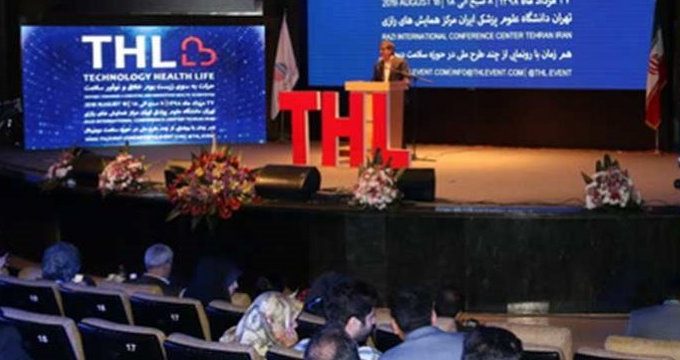 Held on Sunday, the daylong event was jointly organized by IUMS, the Vice Presidential Office for Science and Technology and the Health Ministry, Peivast reported.

THL is a global event and besides Iran, it was simultaneously held in several venues around the world, including Turkey and Finland, with the same goal.

“Unlike most similar conferences and fairs in the field of health and medication, whose primary purpose is to present and sell products, THL lay the groundwork for exchanging innovation and technology in the field,” said Hossein Vatanpour, the head of the ministry’s Health Technology Development Office.