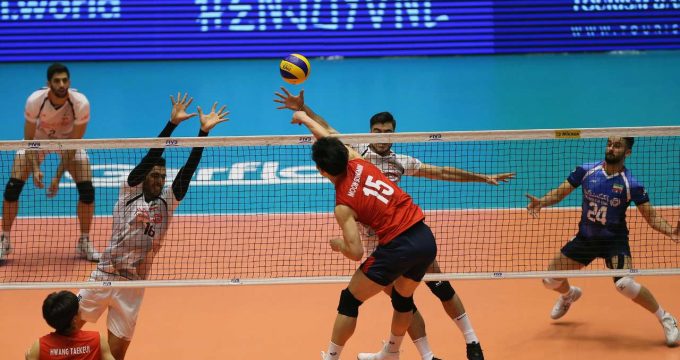 Iran U-19 wants to defend title at World Championship: FIVB

Tasnim – Iran is going to defend its title at the 2019 FIVB Boys’ U-19 World Championship, fivb.org reported.

The 2019 FIVB Boys’ U-19 World Championship gets underway on Wednesday in the Tunisian capital – though there’s a handful of players that do have some impressive previous exposure to world-level volleyball.

Iran is going to defend the title it won two years ago in Bahrain, when it beat Russia 3-1 in the final at Riffa.

That was Iran’s second title in the history of the competition, after its success in 2007 when it edged China 3-2 in an all-Asia affair in Tijuana.

The Asian powerhouse will also be looking at replicating the triumph of the men’s U-21 team last month, when it beat Italy 3-2 in the final of that age-group World Championship, also in Bahrain.

Indeed, as many as four players from that squad from last month’s U-21s are in Tunis to try and get their personal second world championship gold of the season. This includes both starting middle blockers, Amir Hossein Toukhteh and Mehran Feyz, alongside Mahdi Jelveh, yet another middle blocker, and opposite Bardia Saadat.

The three middle blockers, despite their young age, could be considered ‘veterans’, amongst the debutantes of this World Championship: At 17, they had all already been part the Iran squad that won the 2017 U-19 gold in Riffa.

Iran is pitted against the Czech Republic, Italy, Colombia and Bulgaria in Pool B.

Mohammad Vakili’s team will start the journey with a match against Bulgaria on Thursday.