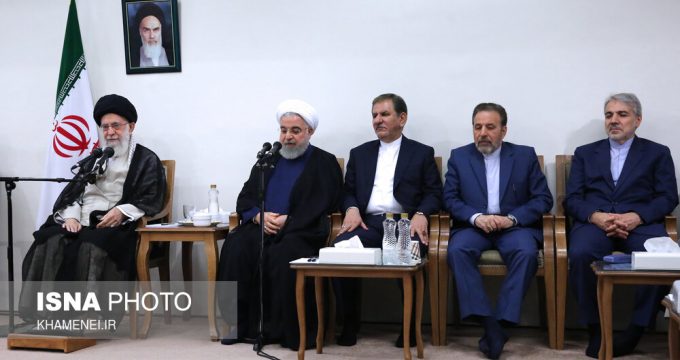 The meeting was held in Tehran on the occasion of National Government Week which will start as of August 24 in Iran.

On August 30, 1981, a bomb explosion claimed the lives of top officials including the then president Rajaei and prime minister Bahonar.

President Rajaei’s government was in office for less than a month.