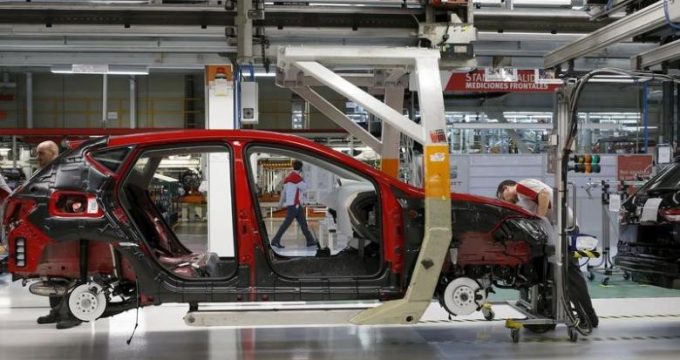 Seyed Reza Mofidi noted that according to the ministry’s plans, domestic manufacturers are set to produce 1.3 million automobiles by the end of the current Iranian calendar year (ends on March 19, 2020) of which 310,000 was manufactured up to August 10.

According to the official, the country’s total car output reached 950,000 last year.

Mofidi also mentioned establishment of a roundtable for domestic auto parts manufacturers at the ministry’s Automotive and Transportation Industries Office, saying that “So far nearly 7.4 trillion rials (about $177 million) worth of deals have been signed with domestic manufacturers in this office, which have saved the country over €85 million.”

According to the industry ministry, given the number of vehicles that are anticipated to be manufactured in the country during the current calendar year, the part manufacturers will need 150 trillion rials of working capital (about $3.571 billion) for the purchase of raw materials and other required items.

The ministry has also unveiled a 10-section plan on early February for improving the status of car makers, in which the two major car makers of the country have been ordered to support auto part manufacturers.

The movement is aimed at creating the condition and opportunity for cooperation among domestic manufacturers, knowledge-based companies and startups.