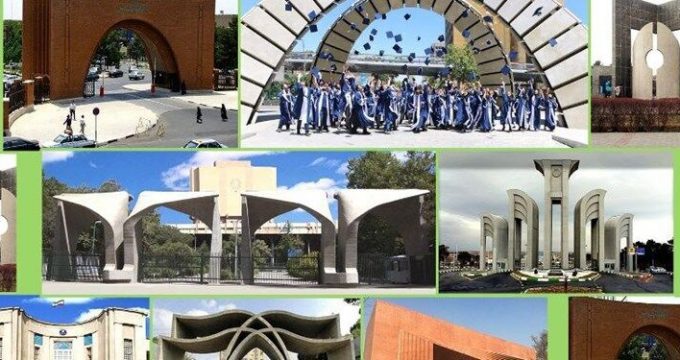 IRNA – The founder of the Islamic World Science Citation Database (ISC) said on Monday that 20 of Iranian universities were among the top 2,000 world universities published in the CWUR Ranking System.

Speaking to IRNA on Monday, Jafar Mehrad noted that the Center for World University Rankings (CWUR) released the results of the 2010-2019 ranking. The CWUR ranking, which began its activity in 2012, ranks the world’s universities according to seven indicators, including educational quality, graduates recruitment, quality of faculty members, research results, high quality publications, influence and citations. .

Referring to the first top Iranian university in the ranking, he noted that in this system the ranking of Islamic Azad University, with 74.6 scores out of total score of 100, which belongs to Harvard University, was rank 464 of the world’s top.