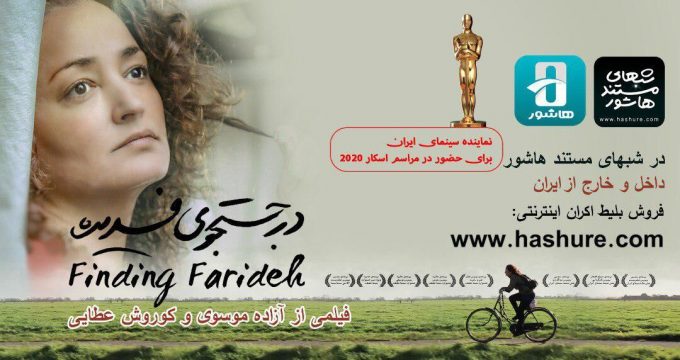 IRNA – “Finding Farideh”, a documentary co-directed by Azadeh Mousavi and Kourosh Ataei, has been selected to represent Iran in the upcoming 92nd Academy Awards.

This is the first time that Iran names a documentary to compete for the best non-English-language film Award at Oscars.

“Finding Farideh” is the life story of a woman named “Farideh” who was left unwanted, when a little child, at the Holy Shrine of Imam Reza (AS) in Mashhad. After being kept in an orphanage, she was adopted by a Dutch couple and taken to the Netherlands. Farideh, who has not visited her hometown for long years because her family was against such a visit, now comes to Iran for the first time to meet with three families who claim to be her real family.