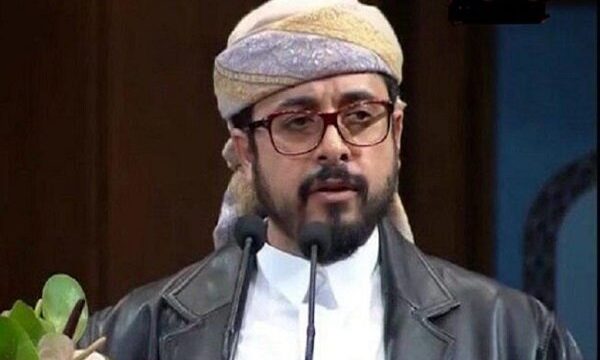 The appointment comes as an Ansarullah Movement delegation is in Iran to hold political talks. On Saturday, Iran, Ansurallah and representatives of some European countries held a meeting in Tehran to discuss the situation in Yemen.

Ansarullah Movement Leader Abdulmalek al-Houthi made a speech on Saturday night, touching upon different issues, including relations with Tehran. He highlighted that Yemen is keen on re-establishing diplomatic ties with Iran.

Enemies are trying to cut Yemen’s relations with other regional countries, he said, adding that the only country which clearly voiced support for Yemen after the aggression was Iran.

Al-Houthi said that implementing previous agreements with Iran benefits the Yemeni people, noting that there were some 70 agreements signed between the two countries before the revolution.

The Houthi leader reiterated that Sana’a will improve ties with Tehran as they are based on common grounds, especially the support for the Palestinian issue, and confrontation with the Israeli regime.