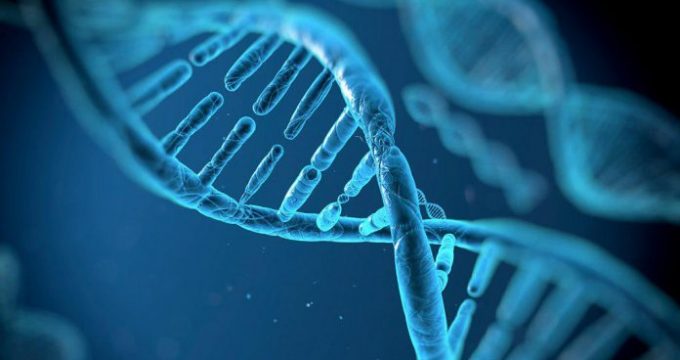 Tehran Times – For the first time in Iran, the next-generation sequencing (NGS) in pre-implantation genetic diagnosis (PGD) testing is being used at the Avicenna Specialized Center for Infertility, Mehr reported on Thursday.

The method prevents genetic disorders and can be used in families suffering from genetic diseases and disabilities, genetic expert Maryam Raf’ati said.

Fortunately, healthy babies are born using this method at the center, she continued.

The center uses advanced genetic techniques, by which the biopsy can be applied on a fetus single cell to diagnose monogenic and chromosome disorders, she explained.

These techniques are applied on people with infertility problems or recurrent miscarriages, she said.

The center does PGD testing and pre-implantation genetic screening (PGS) on couples who have genetic disorder records and disabilities in their families, she added.

What is next-generation sequencing (NGS)?

According to NCBI website, NGS has been introduced in genomic laboratories about 10 years ago. Its impact on technological revolution has important implications in human biology and medicine. After improvements in accuracy, robustness and handling, it became a widely used and an alternative approach to the direct Sanger sequencing.

The progress of NGS is leading to the increase of discovery of number of genes associated to human inherited disorders and to the elucidation of molecular basis of complex disease. Moreover, since on NGS platforms it is possible to perform a parallel sequencing of different target regions, NGS is widely used in diagnostics.

Recently, the use of NGS in clinical laboratories has become increasingly widespread, used in diagnostics of infectious diseases, immune disorders, human hereditary disorders and in non-invasive prenatal diagnosis, and, more recently, in the therapeutic decision making for somatic cancers