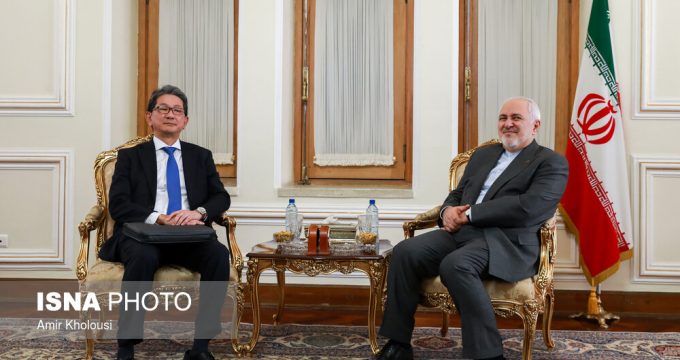 Referring to his earlier constrictive meeting with his Iranian counterpart Abbas Araghchi, Mori said that his country attaches great importance to its relations with Tehran and continuation of consultations.

In the meeting with the Japanese deputy foreign minister, the Iranian foreign minister referred to the good and constructive relations between Iran and Japan and the landmark visit of the Japanese prime minister to Tehran and his meeting with Leader of the Islamic Republic of Iran, stressing the continuation of consultations with Japan on the bilateral relations and regional issues.