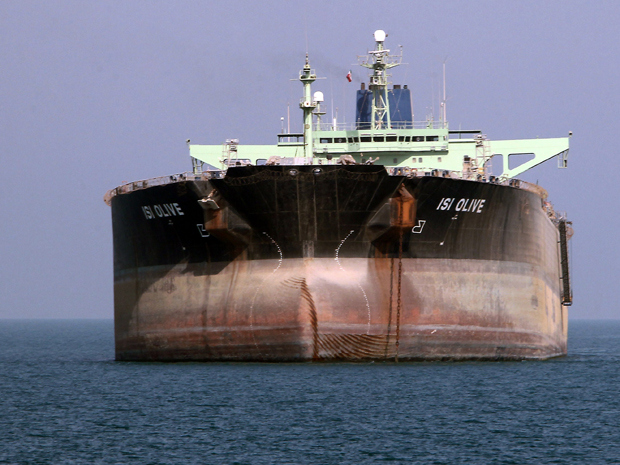 MNA – The Gibraltar court ordered the Iranian oil tanker Grace 1 to be released. The tanker was seized by the British Royal Marines about a month ago.

This verdict was the ending of an elaborate game designed by John Bolton National Security Advisor of the United States and Mike Pompeo, carried out by the Britain government.

With seizing the tanker, Bolton was trying to put psychological and political pressures on Iran and force other countries to form a consensus against Iran, but he couldn’t fulfill any of these goals.

Iran’s firm, logical and wise answer to the seizure of Grace 1 (like making solid legal arguments) and the seriousness of our country’s armed forces in giving a proper response to Britain’s contemptuous act, made the White House lose the lead on reaching its ends.

Washington imagined that the seizure of Grace 1 will become Trump’s winning card against Iran, but the release of the tanker (despite disagreement of the US) became another failure for the White House in dealing with Iran.

Obviously, London was also a total loser in this game. It is worth noting that US was so persistent about keeping the oil tanker in custody that John Bolton traveled to London and insisted on British officials to continue the seizure of the ship. Their failure, however, clearly shows that the White House and its traditional ally, Britain, have lost a big part of their power in their relations with Iran.

Clearly, the illegal seizure of the Iranian oil tanker by Britain proceeded by the seizure of a British tanker by Iran and the following interactions between the two countries is not the whole story and there is more to it that will be revealed in coming days.

What we know for sure is that London has to pay for its recent anti-Iran plot in order to satisfy Washington; the smallest of these consequences was that Britain lost some of its legal credibility in international arena as it illegally captured an Iranian oil tanker.

The order of the Gibraltarian court revealed that London had no legal right to seize the Iranian oil tanker and nobody can defend this unlawful action. Surely, Iran will take all necessary legal actions to further pursue the matter.

In this situation, the Islamic Republic of Iran is firm on its position that it doesn’t have to follow the sanctions imposed by the European Union on other countries (including Syria).

No entity can undermine this argument as it is based on legal terms; therefore, Iran will keep supporting Syrian nation and government to fight terrorism. This is the strategic policy of the Islamic Republic and will not be changed under the pressure or influence of any other third country.

Finally, it should be noted that the release of Grace 1 oil tanker was not only a legal and political failure for Washington and London and their allies but it was also a strategic failure. Undoubtedly, the vast consequences of this failure will be revealed in near future.