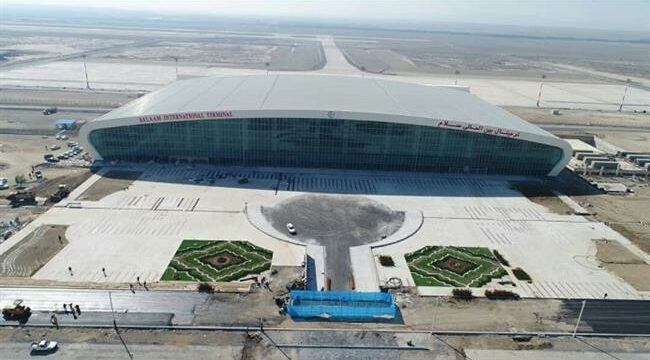 Press TV – A first domestic flight is to be launched from the Imam Khomeini International Airport (IKA), the largest in Iran located 30 kilometers from the capital Tehran, as authorities seek more revenues to finance expansion plans in the facility.

IKIA Airport City’s CEO said on Wednesday that a passenger plane will take off earlier on Thursday from the airport’s terminal 1 to Kish Island in southern Iran.

Ali Rostami said domestic flights from the IKIA would mean “a new capacity” for Iran’s aviation industry, adding that accommodating such flights in the airport became possible after coordination with airlines and Iran Civil Aviation Organization.

The IKIA has exclusively handled international flights since it was opened in 2004. However, a new terminal equipped with modern equipment was inaugurated in the airport in June, allowing authorities to launch domestic flights that could accommodate passengers from metropolitan cities just outside the province of Tehran, including Qom and Saveh.

Rostami said domestic flights from the IKIA would offer services to around 10 million people living in the vicinity of the metropolitan city of Tehran, where the Mehrabad International Airport has handled almost all of the domestic passenger flights so far.

Authorities have already established domestic flights from Payam International Airport, located 40 kilometers to the west of Tehran, since it was upgraded to offer commercial passenger services last year.