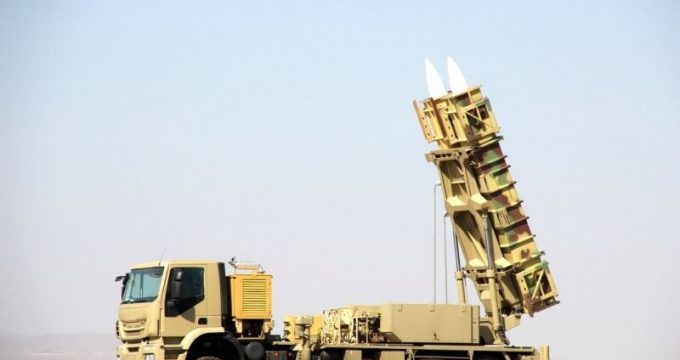 IRNA – “Bavar-373”, an Iranian developed missile system which is known as “Iranian S-300”, is ready to be unveiled and be delivered to the armed forces, said a senior official with the Defense Ministry on Friday.

Brigadier-General Qasem Taqizadeh made the remarks addressing a large crowd of worshippers in the southern Iranian city of Shiraz prior to the city’s Friday prayers while the country is preparing to celebrate the National Defense Industry Day on August 22.

He said that the new missile system will be unveiled next week.

Bavar-373, with a range of 200 kilometers and a height of 27 kilometers, enjoys capabilities more than the Russian S-300.

Noting that the missile developed for Bavar-373 is very swift and agile, and is fully Iran-made, Taqizadeh said that the new system will manifest Iran’s defensive power to the world.