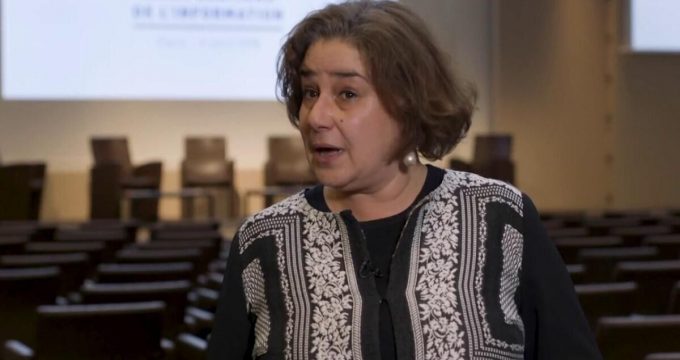 Providing Iran with the economic benefits of the JCPOA is not just a duty of Europe; other signatories of the deal and other countries also have the duty to implement the UN Security Council Resolution 2231, Agnès Von Der Mühll told reporters.

Von Der Mühll said that the Instrument for Trade and Exchange (INSTEX) was created to facilitate Europe-Iran transactions.

She said that the financial mechanism is currently operational, adding that the first transactions have been done to make sure they have the international financial standards.

She added that France and Germany are actively trying to safeguard Iran’s economic interests in the framework of Vienna agreement.

INSTEX is designed in a way that it minimizes the flow of physical cash in and out of Iran. It is based on equal debits and credits on both sides.

Iran welcomed setting up the INSTEX and at the same time required the EU states parties to the JCPOA not to follow the US unilateral sanctions Iran termed as the “Economic Terrorism” in total disregard of the US Security Council Resolution 2231.